There are over 500 federally recognized tribes within the U.S., about half of which are associated with Indian reservations. The term excludes Native Hawaiians and some Alaska Natives. The ancestors of modern Native Americans arrived in what is now the United States at least 15,000 years ago,...
€ 0.99 https://itunes.apple.com/en/app/id1404141547?mt=8&uo=4&at=11lwMe Download this app 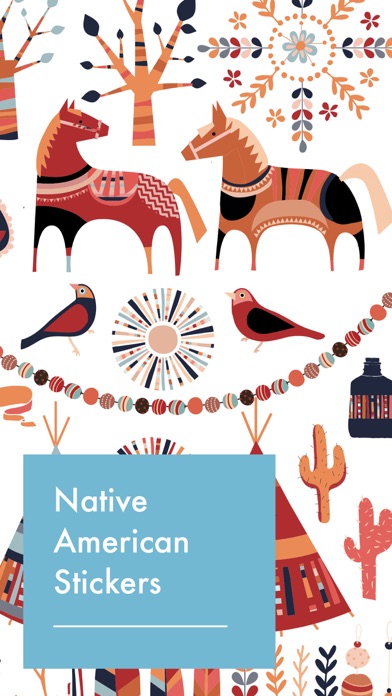 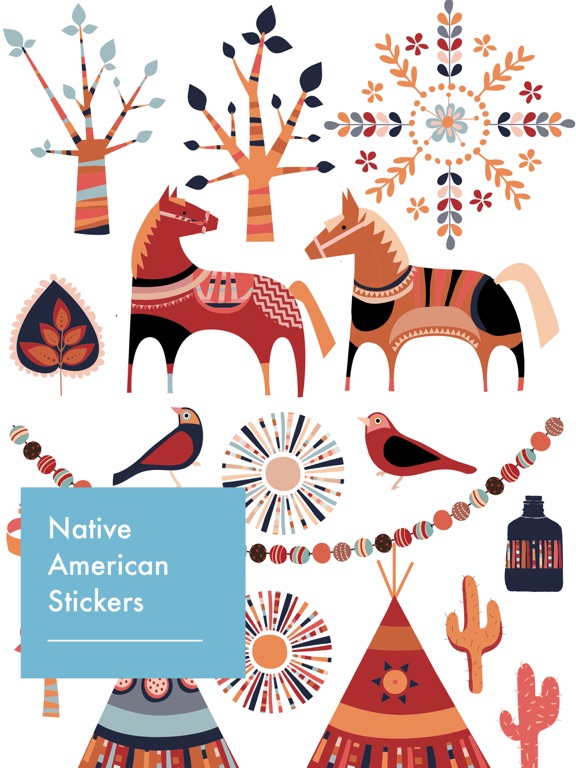 App704 rating : 0 (0 votes)
Apple rating : 0 (0 votes)
Rate now : Login or register to rate
There are over 500 federally recognized tribes within the U.S., about half of which are associated with Indian reservations. The term excludes Native Hawaiians and some Alaska Natives.

Since the end of the 15th century, the migration of Europeans to the Americas has led to centuries of population, cultural, and agricultural transfer and adjustment between Old and New World societies, a process known as the Columbian exchange. As most Native American groups had historically preserved their histories by oral traditions and artwork, the first written sources of the conflict were written by Europeans.

At the time of the first contact, the indigenous cultures were quite different from those of the proto-industrial and mostly Christian immigrants. Some Northeastern and Southwestern cultures, in particular, were matrilineal and operated on a more collective basis than the Europeans were familiar with. The majority of Indigenous American tribes maintained their hunting grounds and agricultural lands for use of the entire tribe. Europeans at that time had patriarchal cultures and had developed concepts of individual property rights with respect to land that were extremely different. The differences in cultures between the established Native Americans and immigrant Europeans, as well as shifting alliances among different nations in times of war, caused extensive political tension, ethnic violence, and social disruption. Even before the European settlement of what is now the United States, Native Americans suffered high fatalities from contact with new European diseases, to which they had not yet acquired immunity; the diseases were endemic to the Spanish and other Europeans, and spread by direct contact and likely through pigs that escaped from expeditions. Smallpox epidemics are thought to have caused the greatest loss of life for indigenous populations. William M Denevan, noted author and Professor Emeritus of Geography at the University of Wisconsin-Madison, said on this subject in his essay "The Pristine Myth: The Landscape of the Americas in 1492"; "The decline of native American populations was rapid and severe, probably the greatest demographic disaster ever. Old World diseases were the primary killer. In many regions, particularly the tropical lowlands, populations fell by 90 percent or more in the first century after the contact.